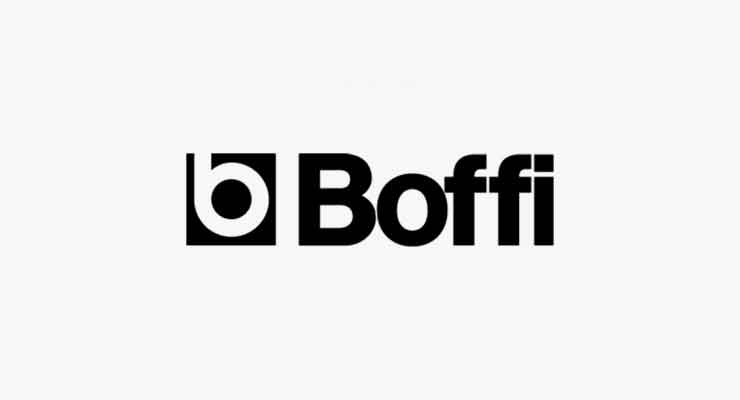 Boffi began his activity in 1934 as a small kitchen furniture workshop, and then grew in the 50s with the second generation of the family. At the end of the 80s Piero Lissoni assumes the art direction of Boffi and Roberto Gavazzi joins Paolo Boffi in the entrepreneurial management of the company. A new phase of expansion begins. In the 90s the company began to diversify into bathroom furniture. In 1998 he opened Boffi Solferino, the first single-brand store dedicated to the design of the bathroom, which was followed by numerous other openings in the world's most important cities for design. There are now a total of 22 direct shops, 48 indirect shops. In 2003 Boffi acquired Norbert Wangen, a manufacturer of high-tech kitchens. In 2015 Boffi acquired De Padova, an Italian furniture company.