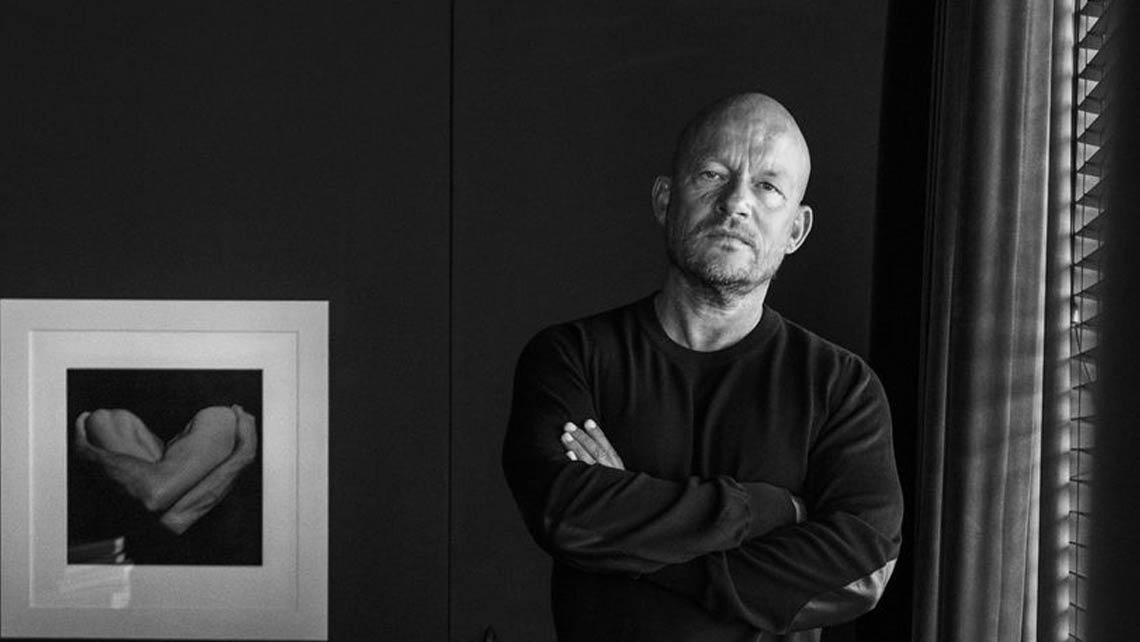 Vincent Van Duysen was born in 1962 in Lokeren, Belgium and graduated in architecture from the Sint-Lucas Higher Institute of Architecture in Ghent. From 1986 to 1989 he worked in Milan and Brussels; subsequently, in 1990, he opened his own studio in Antwerp focusing on architecture and interior design. Already in the first residential projects, Van Duysen was noted for the subtle ability to blend interiors and architectural structure, enriching both elements of this union. However, he finally established himself as a great architect in 2000 thanks to the project of the offices of the Concordia company.

In his works, the relationship between interior design and architecture is profound - in fact, furnishings and accessories are conceived in an architectural perspective that is not limited to form but is expressed in a careful perception of the internal space and its relationship with the external architecture. By interpreting architecture and redefining its dimensions, Van Duysen creates objects of great purity and essentiality that nevertheless retain a character of concreteness and solid formal foundations. Vincent Van Duysen Architects has numerous assignments, including the first project in the hotel sector, in Belgium, as well as numerous important international projects including residential interventions in London, New York and Milan, offices in Beirut and Riyadh, and space set-ups high-end commercials in Paris, Rome and Hong Kong. He works for the best furniture brands including B&B Italia of which he signs the Surface Small Table.