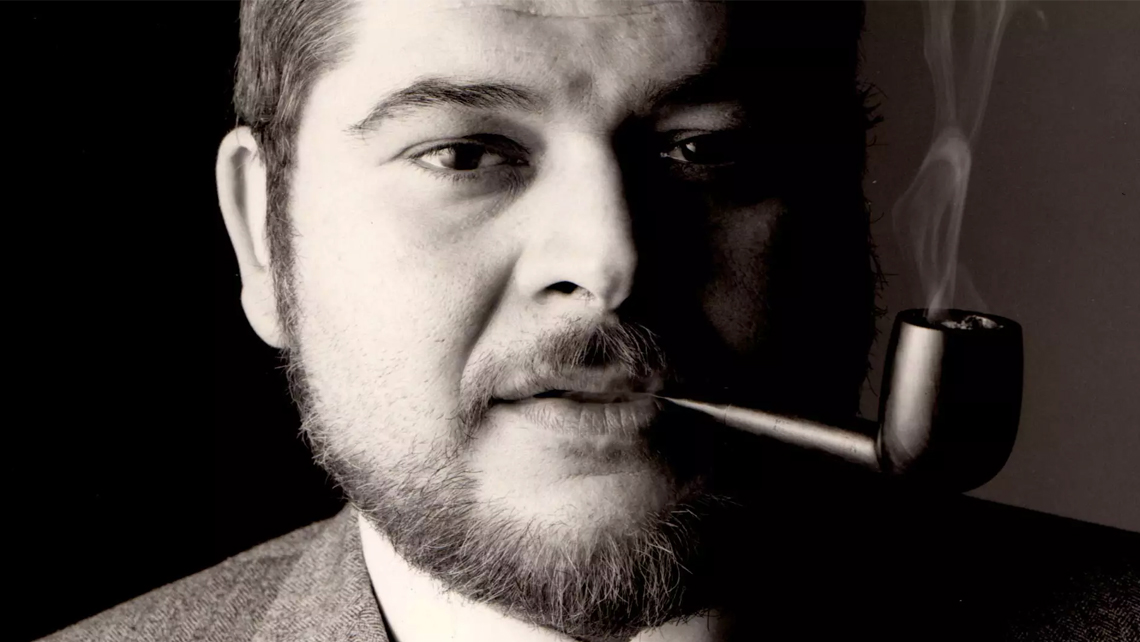 Joe Colombo is an Italian designer born on 30 July 1930, he was the second son of a wealthy family in Milan. Joe Colombo was one of the greatest Italian designers, who died in 1971 at the age of 41. His design was strongly oriented to the future and in the 60s the future suddenly began to seem close, Joe Colombo with his objects gave us a very particular prefiguration. Joe Colombo's future was an anti-nostalgic future and he would not have loved today's times where intelligent technology helps man in all his activities, Joe Colombo then designed entire cockpits, laying the foundations for real new housing models . The floors and ceilings rose and fell in a continuous acceleration and slowdown of the internal dynamism, where the bookcases were suspended above and the lights recessed into the floor.

This is probably the vision of the future that is best known about Joe Colombo and that today can perhaps make us talk, smiling, of a science fiction utopia, but there is another, much less analyzed, which instead proposed individual elements that were resolved and usable in themselves as function capacitors. I am thinking first of all of the Mini-Kitchen, presented in 1963 at the XIII Triennale: a mysterious parallelepiped of plasticized ash on wheels that measured cm. 75x75x90 and enclosed ”stove, oven, spit, grill, refrigerator and all that was needed in a kitchen. The same reasoning could be done for the famous Bobby trolley from 1970 and even for the Elda armchair, where the high back covers a specific area, for Oluce with the lamp designed by The Globe or the Colombo lamp from 1972 which, thanks to the use of a halogen source, interprets the space as a large luminous island (you don't even need walls anymore, just be inside or outside that cone of light). Telling Joe Colombo then means telling someone for whom research always bordered on, on the one hand, artistic research (just think of the extraordinary Acrylic lamp and its relationship with kinetic and programmed experiences), on the other, into scientific research (it certainly is on the application of new materials and new technologies: we have already said about halogen light, so let's think about injection molding - the very famous chair for Kartell in 1968). And many things could still be said by telling Joe Colombo, but above all the poignant observation that the short years "of fantasy in power" were also the short magical years of Joe Colombo. Destiny prevented us from knowing what this visionary genius would do in the dark period that followed. Even today, however, many of his products, then futuristic, live alongside us every day, continuing to talk to us about a better future.