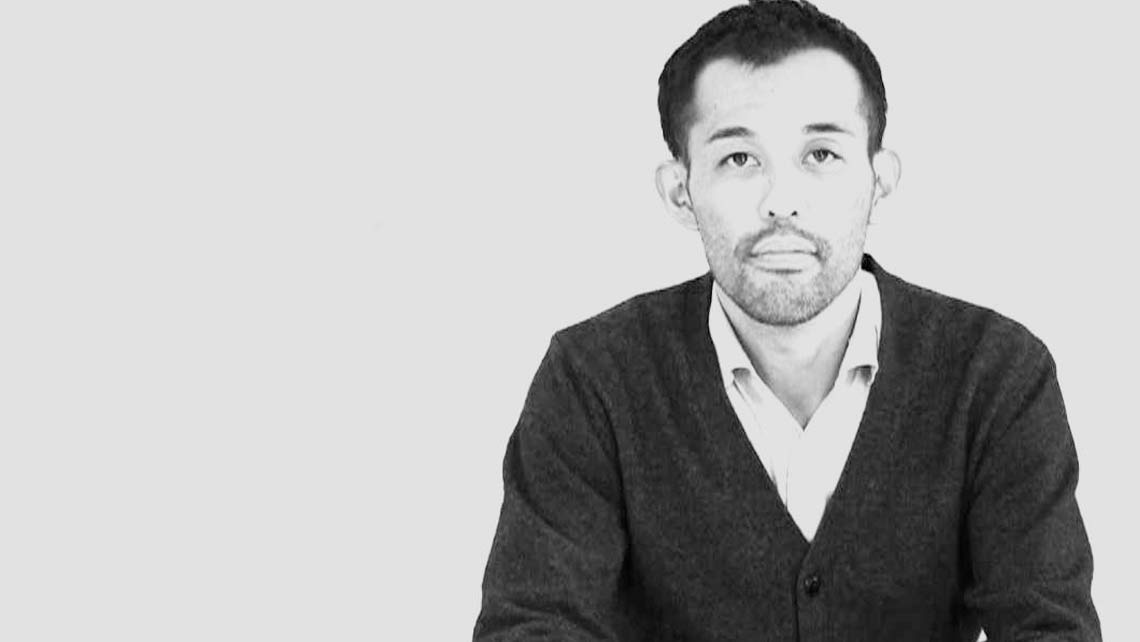 Keiji Takeuchi was born in Fukuoka, Japan, in 1977. After spending his youth in New Zealand, he graduated in product design in Auckland. In 1999 he moved to Paris where he attended ENCI / Les Ateliers, taking advantage of a scholarship. In 2003 he returned to Japan and until 2005 he worked as a designer at Naoto Fukasawa Design ltd in Tokyo.

In 2012 Takeuchi decides to create a satellite office for Fukasawa in Milan. At the end of 2015 he founded KEIJI TAKEUCHI SRL in Milan. In 2016 he received the "Elle Decor young Japanese design talent award". The following year he was a member of the jury for the Singapore Design Award 2017. In 2018 he began collaborating with Living Divani while continuing to work for international brands such as Boffi, De Padova, Geiger / Herman Miller, Amorim, Antolini, Industry + and others.

“ Keiji Takeuchi does not call himself a minimalist.
Rather, he sees simplicity as an instrument
to pursue refinement ”

Takeuchi believes that among all design objects, furnishings are better than others to influence people's perception of their lives. For him, the role of the furniture designer is to help us adapt our lifestyle to the rapidly changing society in which we find ourselves. "It's about sharing a vision that can improve our lifestyle, a small or a big thing, beyond what is established by the market," he said.
Today Takeuchi collaborates with various international brands such as Amorim, Boffi, De Padova, Living Divani, Geiger / Hermanmiller, Ichendorf and others, for De Padova he designs the Twig lamp. Recent awards: 2016 EDIDA Young Japanese Talent by Elle Deco Japan. 2018 EDIDA The Boffi Floe washbasin received the Best in bathroom award from Elle Deco Japan. Educational activities: Member of the jury 2017 for Singapore Design Award Member of the jury 2018 for masters in product design at ECAL in Switzerland. Jury member of 2018 for the Identity Design Award in Dubai. Jury member 2019 for Singapore Design Award.