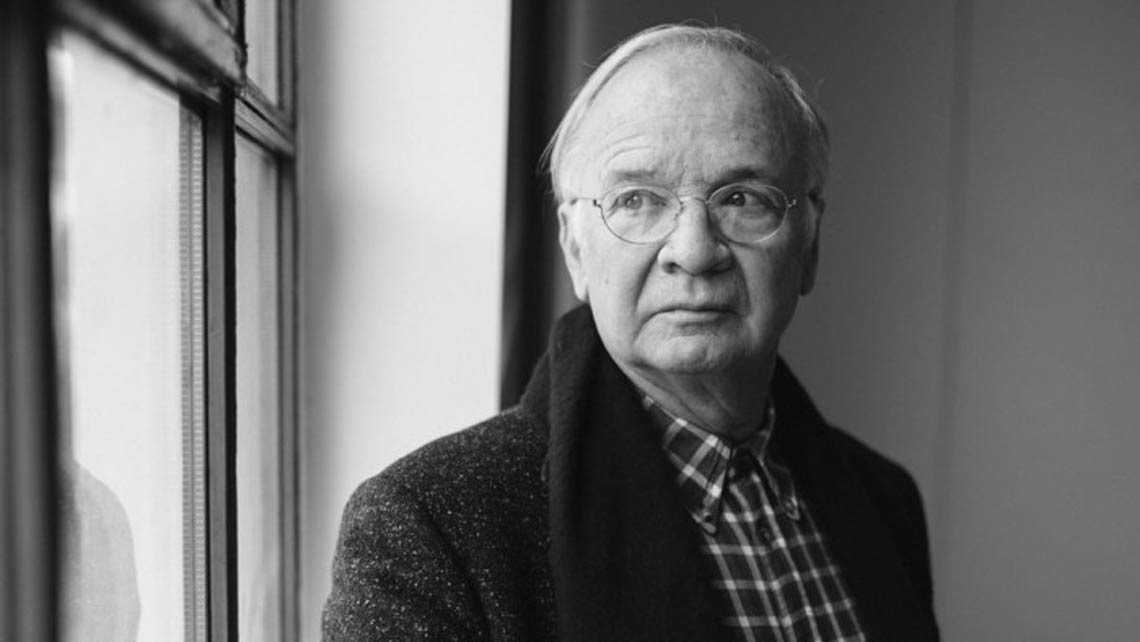 Paolo Rizzatto was born in Milan in 1941. He graduated finishing his studies in Architecture at the Polytechnic in 1965 and started working for Arteluce. He opens his studio in 1968 and initially deals mainly with architecture and design. His architectural works include the nursery in Segrate (1972), the single-family holiday home in Formentera (1972), the residential district in Feltre in the province of Belluno (1973), the suburban villa in Bazzano near Bologna (1976 ), the Montesiro semi-detached houses in Milan (1985) and the home for the elderly in Galliate, Novara (1986).

Between lighting and product design ten years after opening his studio in 1978, Paolo Rizzatto founded Luceplan together with Riccardo Sarfatti. Success comes with the 265 series of lamps with which Rizzatto draws attention to his work for the first time. The Berenice filigree table lamps in glass, aluminum and plastic and the Titania suspension lamps will follow, reminiscent of a floating submarine (both created in collaboration with Alberto Meda and produced by Luceplan). Rizzato also has to his credit famous creations such as Costanza and Grande Costanza and Glassglass. In the field of furniture, the designer knows the success with the Dakota chair and the Donald System bookcase. It has started production collaborations with various companies such as Arteluce, Alias, Cassina, Joint, Knoll, Nemo Cassina, FIAM and Molteni. Over the years it has obtained many of the most important national and international awards for design. To name just a few: 3 Compasso d'Oro (in 1981, 1989 and 1994); the Lamp d’Argent Sil in Paris in 1990; Design Plus Ambiente in Frankfurt in 1992; Product Award Lighting Fair in New York in 1992; Red Dot Award at the 1994 Design Innovation in Essen; ECDP in Amsterdam in 1994. His creations are part of the permanent collection of museums such as the Environmental Studies Center of the Wave Hill Museum and the MoMa in New York, the Victoria and Albert Museum in London and the Museum of Science and Technology in Milan. He also has a constant teaching activity which he has lent at various universities: from that of Pescara, to Columbia University in New York, to the Polytechnic of Milan and to Washington University of St. Louis. Today Paolo Rizzato, architect, lives and works in Milan. In his studio in via Savona he deals with architecture, interior design, design, and lightdesign.