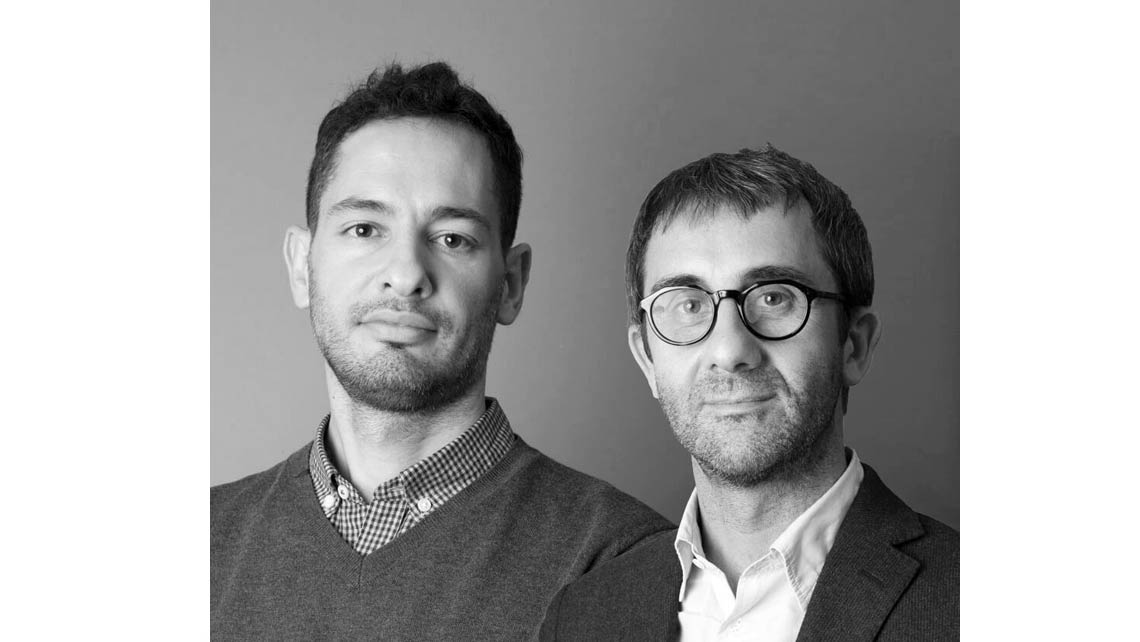 The studio 967ARCH was founded in 1999 with headquarters in Milan. The founding partners, Cesare Chichi and Stefano Maestri, supported in the activity by a young team of architects and designers, have realized projects for multinationals such as Google, Petronas, WPP and Ferrero.

Alongside the design of spaces for the service sector, the studio's core business, since its foundation it has been involved in work on a different scale, from masterplanning to product design for furniture and lighting companies, with ongoing collaborations with brands such as Poltrona Frau, Davide Groppi for whom it will design the Wall and Ceiling Foil Lamp, Dieffebi and GE Giussani, and numerous other product development experiences including that with MDF Italia. In parallel to the work on the product, the studio provides consultancy for the corporate image and communication spaces of some companies in the sector. The approach to the project is influenced by the contamination with multiple experiences and is expressed in an elegant and functional style, which is reconciled with the other aspects of the project and with the company's needs.