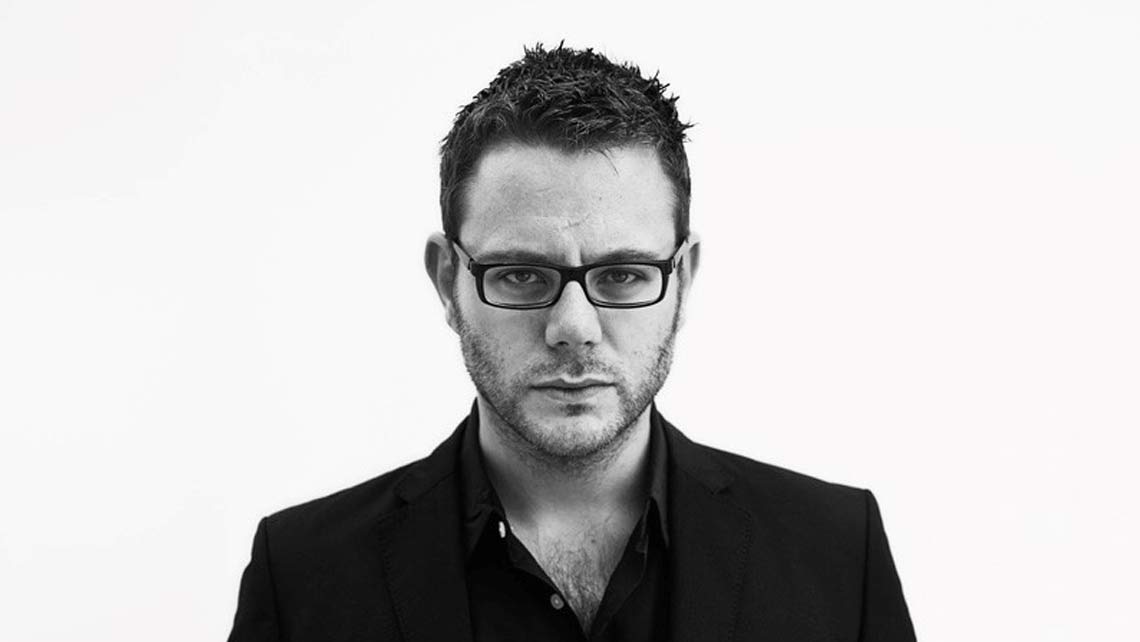 Diego Vencato was born in Verona in 1977, he graduated in 2002 from the Polytechnic of Milan - Faculty of Industrial Design with a thesis on the aesthetics of new technological products. The thesis is the result of the collaboration with the design studio CDM - Castelli Design Milano: working closely with Clino Castelli allows him to deepen his knowledge of aesthetics and interest in material culture. During that time, Diego develops several projects for Mitsubishi Motor Company, Hitachi, Legrand, Lamborghini.

After graduation he joined Artemide, in the Special Project Development section: here he worked on the lighting design - lighting design - of important architectural works such as the Pirelli Headquarter (Gregotti Associati) and Santa Maria at San Satiro, both in Milan. Then follows the collaboration with the Parisotto / Formenton Architetti studio where he deals with interiors and exteriordesigns of public and private buildings, in particular as regards the fashion sector, with brands such as Salvatore Ferragamo, A. Testoni and Francesco Biasia. He has been a freelancer since 2006 and deals with product design, interior design and communication. He collaborates with companies such as Horm, Segn, Mobileffe, Rapsel, r & dlab - Michele Ruffin Creative Group, Eurochocolate, Dainese, MDF Italia, Albeflex, Samsung, Yonder, Pi.Mar, Agape, from this latest collaboration will also be born, among other things, the Solid Mirror for Agape signed together with Marco.
His works have been published both on the web and in numerous international magazines including Interni, Abitare, Ottagono, Icon and Wallpaper *. In 2007 and 2010 he won first prize in the Young & Design competition. In 2011 the A / R (Horm) storage unit was selected for the 22nd ADI Compasso d'Oro award. The first project for Agape was born in collaboration with Marco Merendi. They met in Artemide where Diego was head of the Special Project Development section and Marco was responsible for the artistic direction. They work individually and together they carry out the research work that can sometimes give life, as in this case, to common projects.