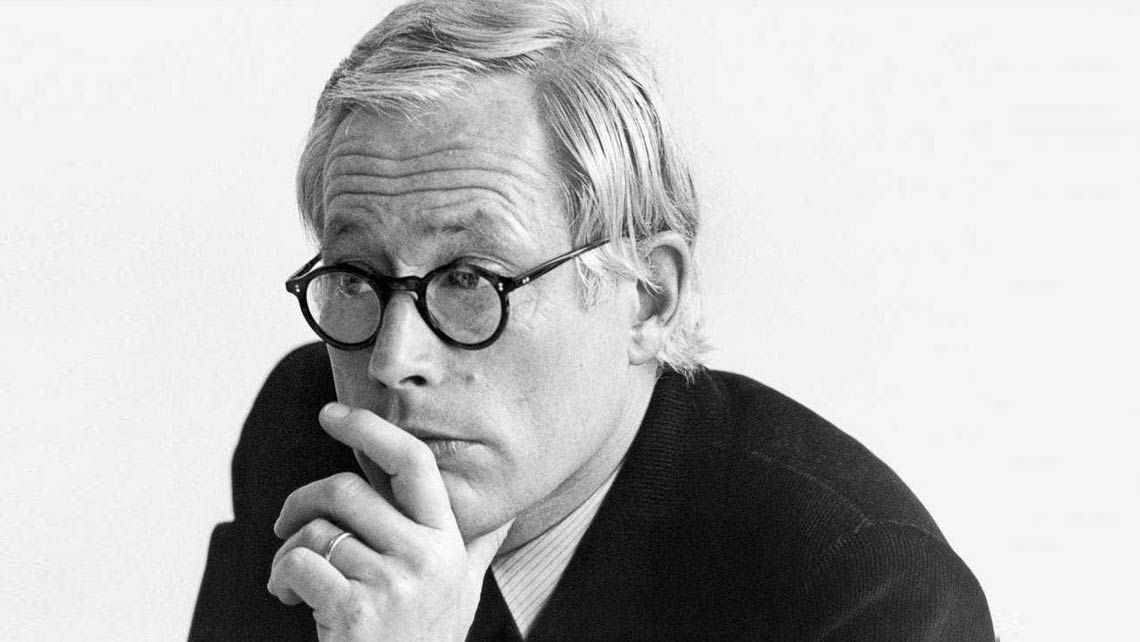 Dieter Rams was born in Wiesbaden in 1932, he is a German industrial designer. The goal of his work and the purpose of his projects is the clarity of form, the choice of materials and ease of use.

He studied architecture at the Werkkunstschule Wiesbaden and learned the art of carpentry from his father, between 1943 and 1957. After working for the architect Otto Apel, from 1953 to 1955, he joined an electronics manufacturing company , the Braun, of which he became director of the design department from 1961 to 1995. His activity is closely linked to Braun and to the functionalist school of industrial design in Ulm (Hochschule für Gestaltung, or high school of design). His non-invasive approach and his belief in "less but better" design have generated timeless quality in his products and have influenced the design of many products that have secured him international appreciation and recognition. De Padova in 1984 will take the 606 Universal Shelving system to make a re-edition of this wall-partition system designed by Dieter Rams for Vitsoe in 1960. With a simple and functional design it fits perfectly into different environments: in the home it is a bookcase, but also container or walk-in closet. In the office it is an archive.