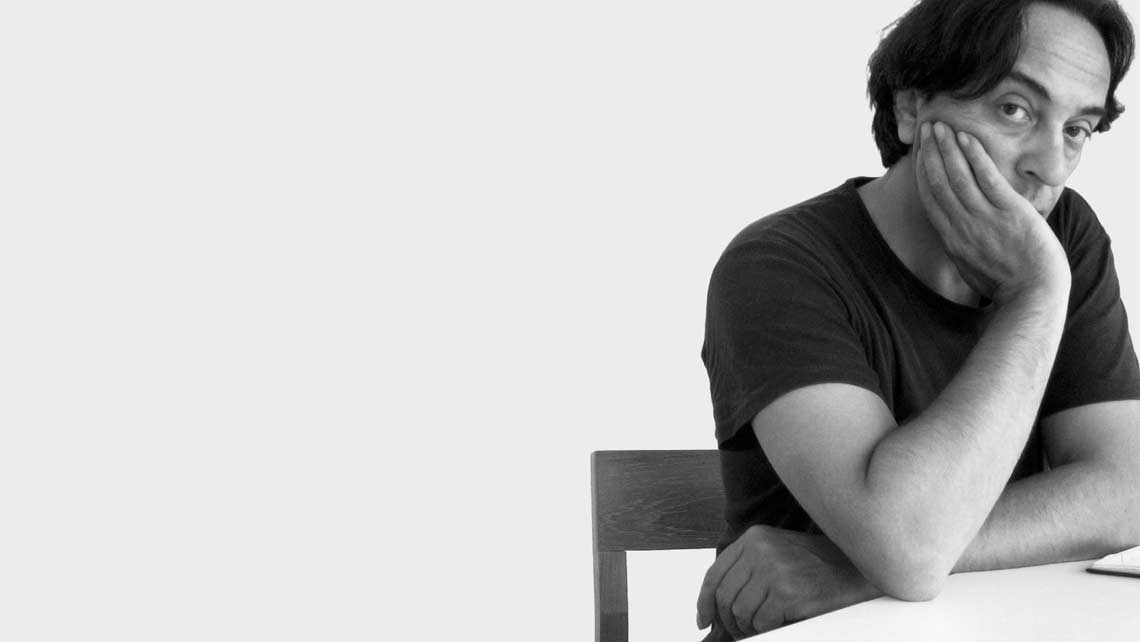 Fabio Bortolani was born on November 8, 1957. He graduated in Architecture from the Faculty of Florence. Born in Modena, as already said he graduated in architecture in Florence, from 1985 to 87 he worked in the studio of Cesare Leonardi. He has made projects for: Alessi, Authentics (D), Driade, Elmes (Jp), Lapalma, Serralunga. From 1992 to 2003 he devoted himself to various Design activities including Promosedia "Top Ten" prize, 1997 "Design Plus" prize Frankfurt, in 2001 he was selected for the gold compass in Milan. In 2005 personal exhibition "watercolors industrial design" to Jatsuo Jp.

Architect and designer in continuous evolution, Fabio Bortolani lives and works in Spilamberto in the province of Modena, where he was born in 1957. His training excursus includes numerous collaborations with various Italian and foreign companies, including Agape, Authentics, Alessi, Calligaris, Driade , Cappellini, Teracrea, Zilio, Tonelli Lapalma for which he will design Lo Sgabello Giro and others. After graduating in architecture from the University of Florence, he began working as a designer in 1991, an activity for which he obtained many international awards and prizes, including in 1997 the acquisition of "Segreta", a mini-ladder-stool designed for Driade by the Victoria and Albert Museum in London and the Design Plus prize in Frankfurt. In 2001 he obtained the selection of the Compasso d'Oro with the product "Gerba", a liquid soap dispenser designed for Agape.