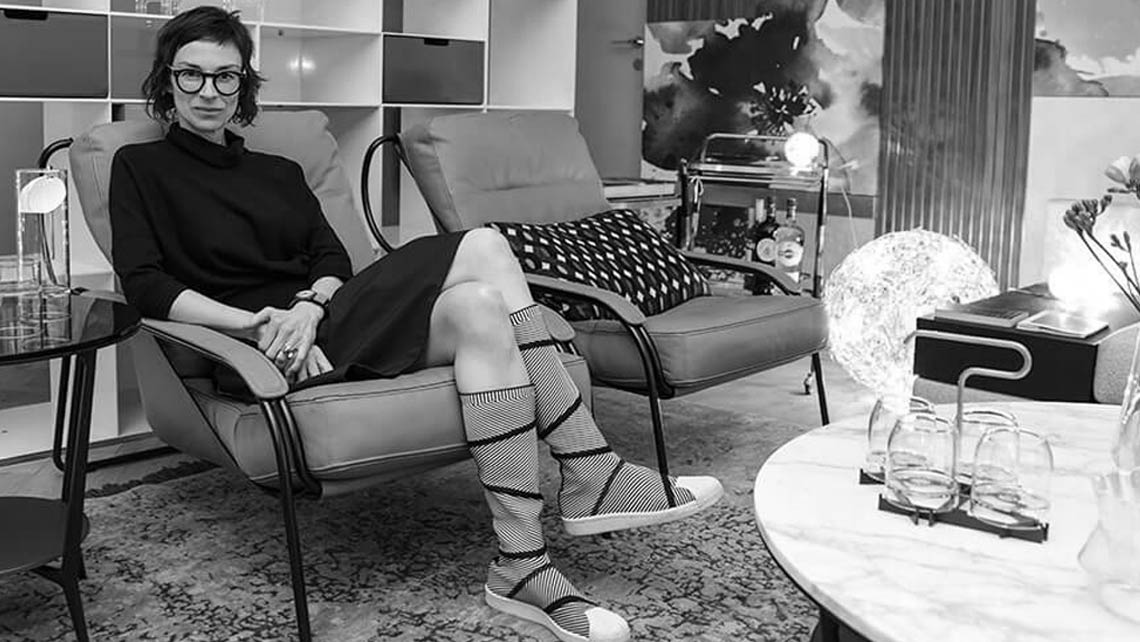 Born in Chicago in 1972, Felicia Ferrone graduated in architecture from Miami University, Ohio, after which she moved to Milan. Ferrone's vast reach is influenced by his first experience as an architect in Milan, where he was taught for the first time to "blur borders".

In a series of works with some of the best known Italian design luminaries, including Antonio Citterio and Piero Lissoni, he developed his belief that all aspects of design are interdependent, that nothing exists in a vacuum but always in relation to the environment, to the objects, and systems that surround it. The works of the designer Felicia Ferrone are included in the permanent collection of the Art Institute of Chicago, also obtaining the GOOD DESIGN Award and are exhibited and published internationally. She is director of university studies in industrial design and associate professor at the University of Illinois at Chicago (UIC) and previously a professor at the School of the Art Institute in Chicago for many years. By producing and distributing his work under his brand, Fferrone has also commissioned works for customers, including OTHR, The Macallan and Boffi, from this latest collaboration the Mirror Index will be born. In 2017, she was a member of the jury at the Cannes Lions International Creativity Festival for product design.