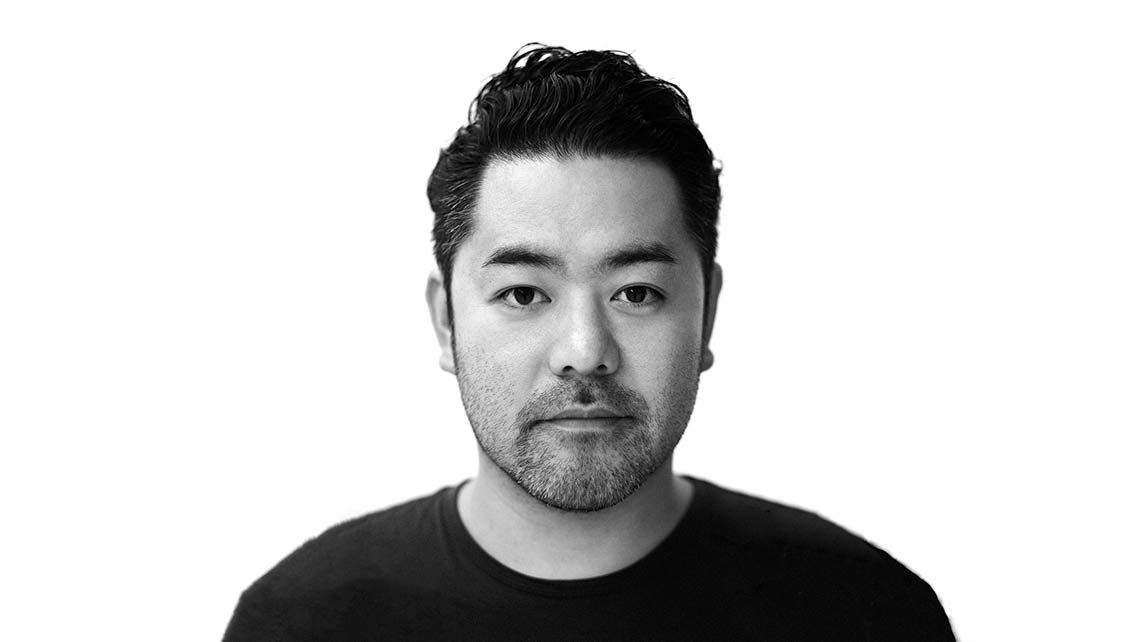 Kensaku Oshiro was born in Okinawa, Japan, in 1977. Since 1999, after obtaining a Master in Industrial Design at the Polytechnic School of Design in Milan, he begins to collaborate with several studies until, in 2004 he becomes part of the studio's design team Lissoni Associati with whom he collaborates until mid 2012.

In the second half of 2012 he moved to London to collaborate with the BarberOsgerby studio. In June 2015 he founded his own studio in Milan. He has participated in numerous exhibitions and competitions, also obtaining prestigious international awards. He collaborates with the most important home furnishing companies, among the various: Boffi, Debi, De Padova, Frag, Glas Italia, Kristalia, Ligne Roset, Matteograssi, Poltrona Frau, Viccarbe and Zanotta. For De Padova he will design the Sen round tables.
The designer Oshiro interviewed on his studio says:

“I love its soft atmosphere with the hidden courtyard that protects you from street noise.
When I open the door, I am greeted by a large beech tree and a wisteria that cascades down on one side,
while on the other there is a hydrangea bush and the wall is covered with jasmine.
At the beginning of spring there is a wonderful perfume and sometimes I am distracted by little visitors like blackbirds and robins. "
Kensaku Oshiro