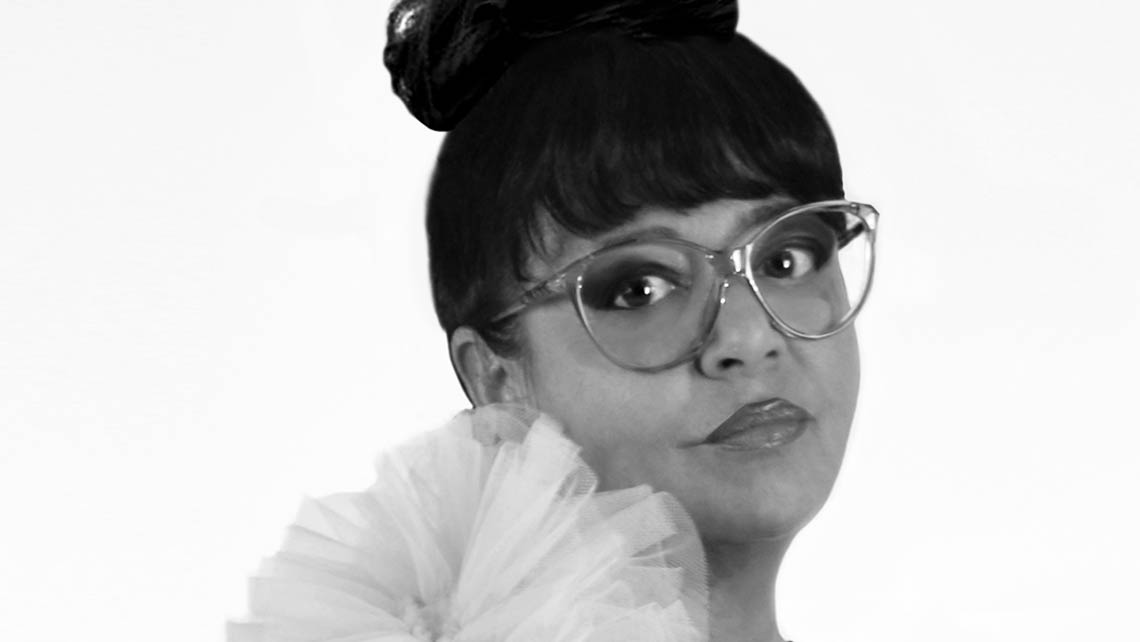 Lorenza Bozzoli was born in Milan and attended the Brera Art Academy, where she graduated in the 80s. He moved to New York for 3 years, where he worked as a fashion designer of shoes and accessories. He later returned to Milan, where he opened his studio in the Brera area, an area rich in stimuli and sources of inspiration.

In 2001 he designed his first project for Alessi, a PMMA table set for children, whose characteristic is the expression of infinite possible visual effects. He currently works with several internationally known companies such as Alessi, Dedon, Dilmos, Colè, Tato, Spazio, Pontaccio, Tog and Moooi. This collaboration will create the Amami Poufs. He has participated in numerous exhibitions in Italy (Triennale, Milan) and abroad (Cooper Hewitt, New York). In 2013 he won the European Award for Excellent Sustainable Design organized by the European Economic and Social Committee, with the Fedro chair designed for Dedon. He lectured at the IED (European Institute of Design) on the possibilities of integrating trends into creative strategy. He lives and works in Milan in his studio in Foro Bonaparte 54.