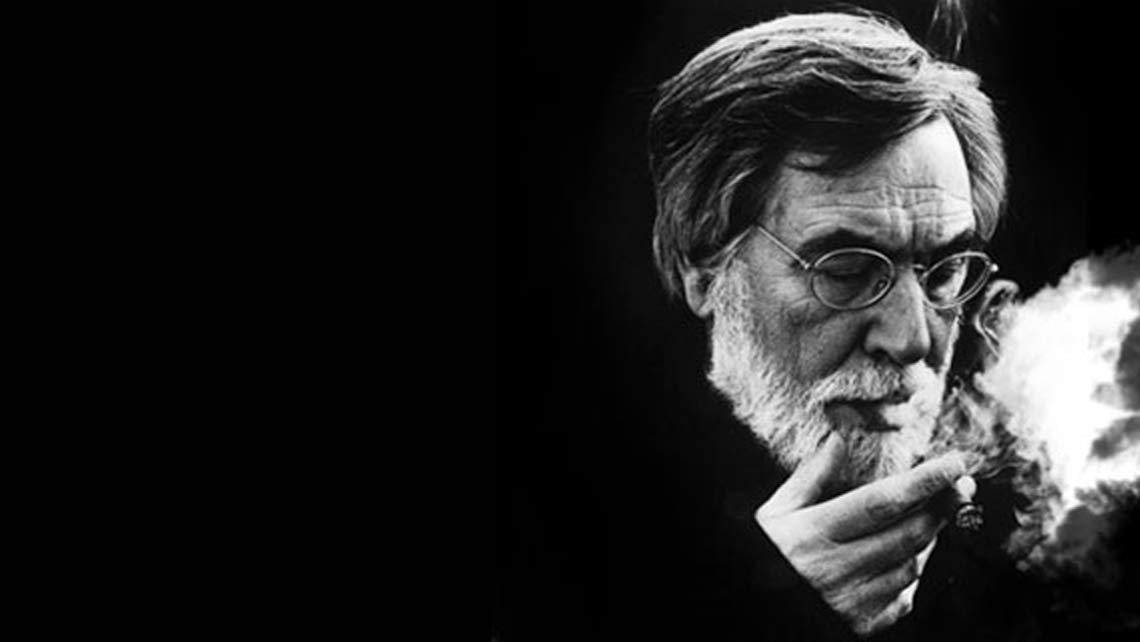 Luigi Massoni Architect and designer was born in Milan on 22 January 1930. His activity cannot be referred only to that of architect: for about thirty years he has also worked as a designer, publicist and publisher. After his apprenticeship at the "Collettivo di Architettura" in Milan and his first experiences between 1953 and 1955, he began his activity as a designer, creating for Alessi the bar set and containers of the "Series 5" still in production.

Between 1957 and 1960 with the architect Carlo De Carli he contributed to the productive and professional renewal, participating in the various events promoted in those years. Always with De Carli he founded "Il Mobile Italiano". In 1959, by associating a group of furniture manufacturers, he founded "Mobilia", one of the first centers for the promotion of Italian design. Also in 1959 he joined Boffi Kitchen as designer and production coordinator, creating some of the first modular systems for the home and kitchen. From this experience, as a designer and art-director, he has strengthened the image of several Italian and foreign industries operating in the following sectors: Furniture (kitchens, modular furniture, armchairs, etc.); Plastic materials; Ceramics and porcelain; Glasses and crystal; Metals and precious metals; Leather goods and accessories; Gifts; Household goods. Editor and director of "Marble Technical Architecture" (1956-1963), "Forme" (since 1962). His works (published in the most important Italian and foreign magazines) have received numerous prizes and awards. Massoni's activity has been extremely important in directing the evolution of the development of craftsmanship spread throughout the Marche region towards design, deepening his knowledge of technologies and the possibility of serializing production.

"Beyond the functional and technical considerations, in any design I try to consider all those emotional and emotional components that then translate into aesthetic motifs and emotions",
Luigi Massoni 1979-1980.

Between 1969 and 1970 he designed objects for Nazareno Gabrielli in the permanent collections of the MOMA in New York and the British Museum in London. In 1973 he received the Grand Prize of the International Commission of the 15th Milan Triennale. His collaborations with Kristall Krisla, Cristallo di Censo, Salvo, Poliform are from the eighties; of 1990 the one with Callegaro. Lives and works between Lugano, Milan and the Marche.