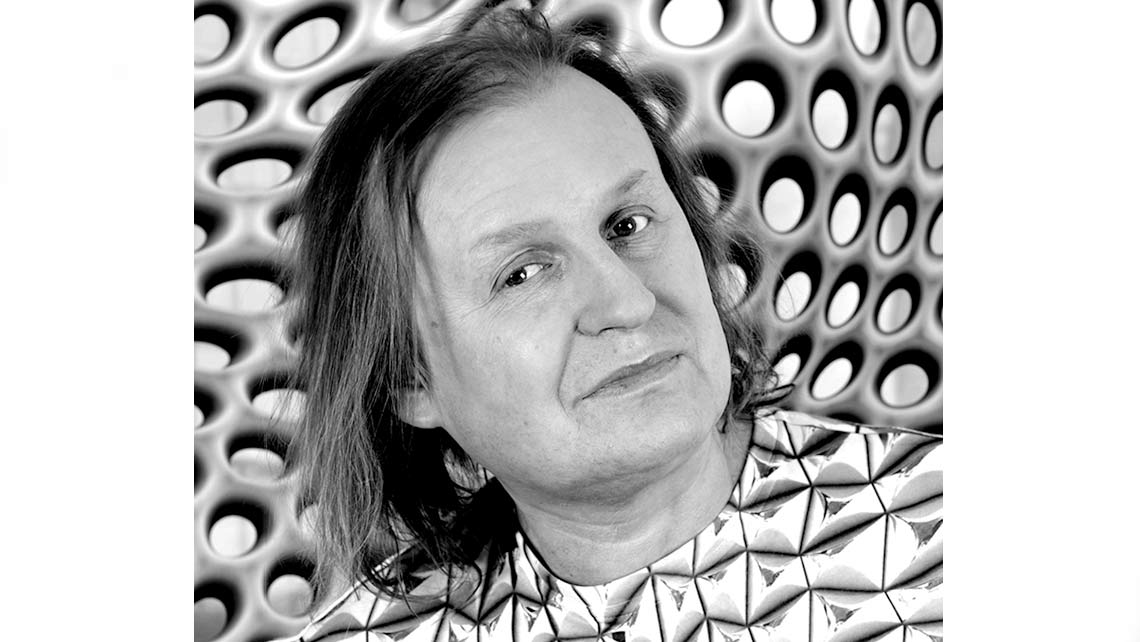 Mac is known for designing modern, innovative and functional interiors that reflect and improve the corporate image. His recent architectural works include the futuristic building that houses the Genesis restaurant; and Art Walk, an award-winning outdoor art gallery. Both are part of the Warsaw Spire office complex, for which Mac has also designed all the interiors of the hall of the buildings, including the hall of the "A" tower of Warsaw Spire with custom organic walls, doors and modular ceiling using technology GRG.
Mac has also designed products for A.S. Création, Bolon, DuPont ™, Casali, Casamania, Italcementi, M2 Carpets, Milliken, Digital Mosaic, NMC, Nowy Styl Group, Profim, Fiam and Tonon, among others. Since 2013, Mac designs have received 66 international design awards, including numerous Red Dot Design Awards and an iF Award 2017, to name a few. His designs derive from his fascination with math and geometry. His passion for modularity, sculptural forms and digital art led him to create modular objects for mass production that introduce innovation in the market and allow the user to interact and adapt the objects to the required functionality of a space, for example we can find this geometry in the Table of Fiam Italia Coral Beach. Mac's industrial designs, including furniture, lighting, floors, fixtures, wall coverings, fabrics and other products and finishes, are a hybrid of ideas, technologies and cultures, sometimes experimentally mixed. From furniture to clothing, to electric guitars, to the construction of elevations, he often uses energetic bold colors and 3D graphics to design progressive objects that arouse positive emotions. Mac is also an electric guitarist and music composer.