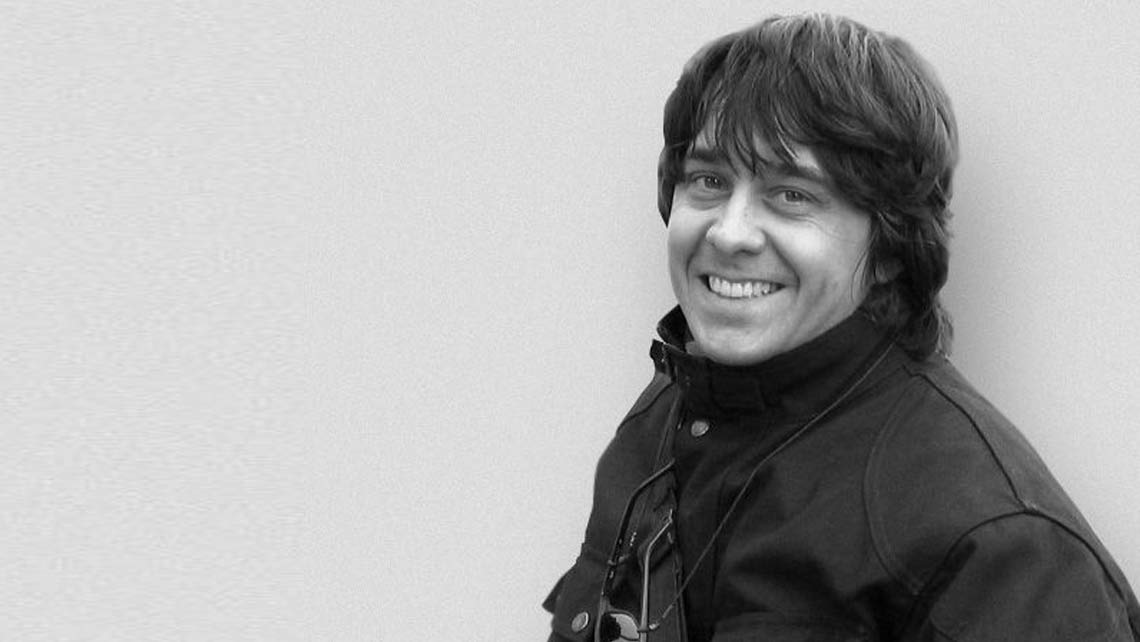 Marco Merendi was born in Faenza in 1968. He graduated in Architecture at the Faculty of Architecture in Florence in 1996 with a thesis in industrial design in collaboration with the Minardi Formula 1 team. As soon as he graduated he moved for a period to Amsterdam where he collaborated with the studio LITE: daglicht / kunstlicht adviezen dealing with the creation of bright objects and the lighting design of large spaces.

Before moving to Milan, he designed the interior of the trucks of Minardi Formula 1 and of the Honda Gresini Team, exploiting his passion for the world of engines to always know and experiment with new materials and technologies. He has collaborated with the Cerri & Associati Studio and with the Ivana Porfiri studio in the interior design of yachts, art galleries, fittings and private homes. He was a consultant for Artemide, dealing with design and product research and development.
He lives and works in Milan where his research and interests continuously range between architecture, design and communication. The key words of his work are: passion, experimentation and magic. He teaches at the Polytechnic School of Design (SPD) in Milan and his works have been published in various international magazines such as Modo, Case da Abitare, Interni, Elle Decor, Casabella. He collaborates with companies such as Lavazza, Gruppo Pentole Agnelli, FontanaArte, Viabizzuno (with which he won the Design Plus 2002 award in Frankfurt with the Bamboo lamp), davide groppi, Buzzi & Buzzi, Dovetusai, MDF Italia, Terra Moretti Contadi Castaldi, Riflessi , Danese Milano, Nito and Rapsel (with whom he was selected for the Compasso d'Oro ADI 2013 with the Amarcord tap series), Rossana Orlandi and Kundalini. The first project for Agape  was born in collaboration with Diego Vencato, it is the Solid Mirror for Agape the two met in Artemide where Marco was responsible for the artistic direction and Diego was head of the Special Project Development section.