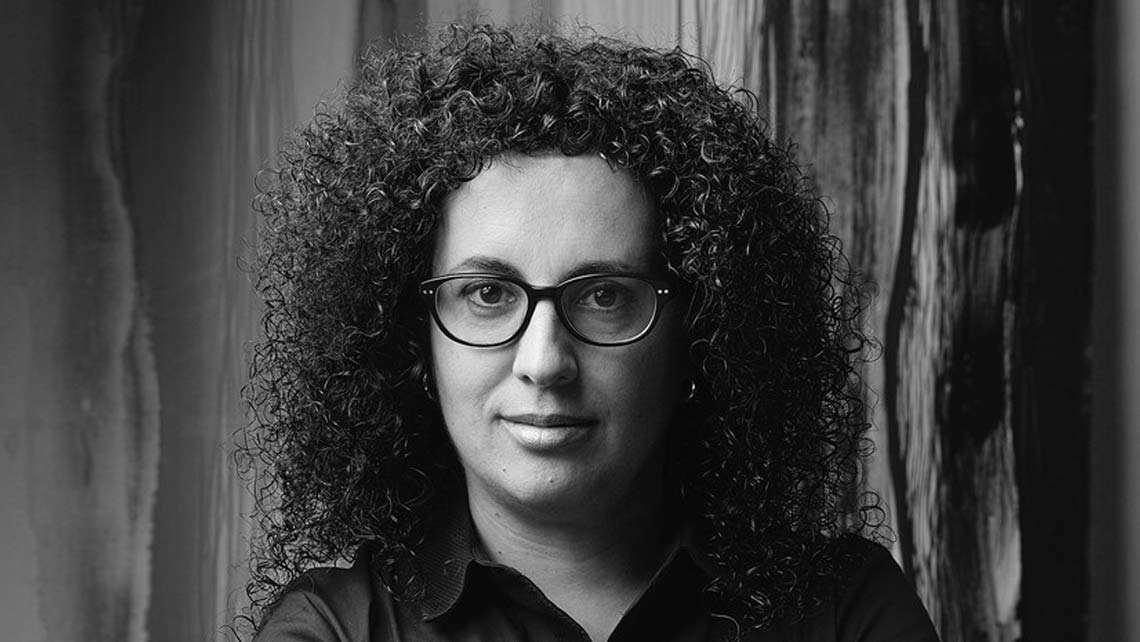 Pepa Reverter is a Spanish artist, he graduated in engraving at the Llotja School of Applied Arts, followed by a second degree in sculpture at the Faculty of Fine Arts in Barcelona, and finally by a Master in video and television at the Polytechnic of Barcelona. His academic background ranges from some of the oldest forms of communication to the most modern, a journey linked to the timeless need to make sense of the world through art and stories.

He has worked as a visual artist, illustrator, designer, ceramist, professor, photographer, videographer; Pepa Reverter works at TV3, illustrating for the International Herald Tribune, designing ceramic pieces for Bosa, his Sister vases are famous and many other roles in between. Pepa Reverter's creativity has a purpose, the purpose is what motivates its explorations with color and shape, creating a mental state, invoking a memory or mixing an emotion.
A well-rounded Spanish artist, Pepa Reverter was discovered by the Italian public thanks to Sisters, the dreamlike collection of ceramic head-vases created for Bosa. Pepa Reverter conveys important social messages through a poetic language. Visual artist, ceramist, designer - but also illustrator, photographer and video operator - Pepa Reverter has developed a narrative language fruit of a continuous exploration of the artistic dimension, experimenting from the most ancient forms of communication up to the most modern ones in a journey characterized by timeless need to give meaning to reality through art, design, craftsmanship.