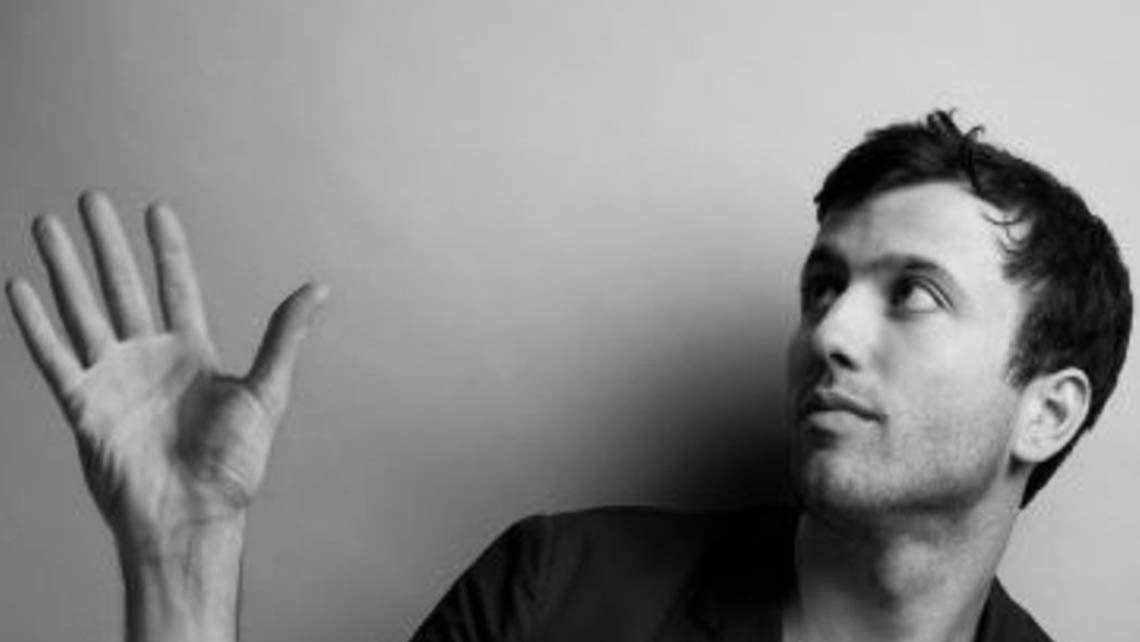 Umut Yamac was born in 1980 in London, graduated from the Bartlett School of Architecture, University College London and founded his own design studio in 2011. The London-based designer create products that spark the user's interest in their functionality, playfulness or - at best - for both.

Umut Yamac grew up and lived in the most cosmopolitan European city with a Turkish heritage. He creates spaces, lights, objects and furnishings, since he graduated from the Bartlett School of Architecture, UCL, with a systematic emphasis on the relationship with the user. Since 2011 he directs his studio, after working with several famous architects and designers, he offers each of his creations a poetic way of thinking about design, with a reflection on Nature, Kinetics and Time. Among its playful and original lamps, we speak of the Perch Lights series. This collection designed for MOOOI, seen for the first time at the Salone del Mobile in Milan in 2016, shows all at once the multiple Yamac memes: more refined lines and materials with brass, movement and kinetics, birds and a multicultural and international perspective of design with a tribute to the origami ancestral tradition and the 1950s lines of the lamps.