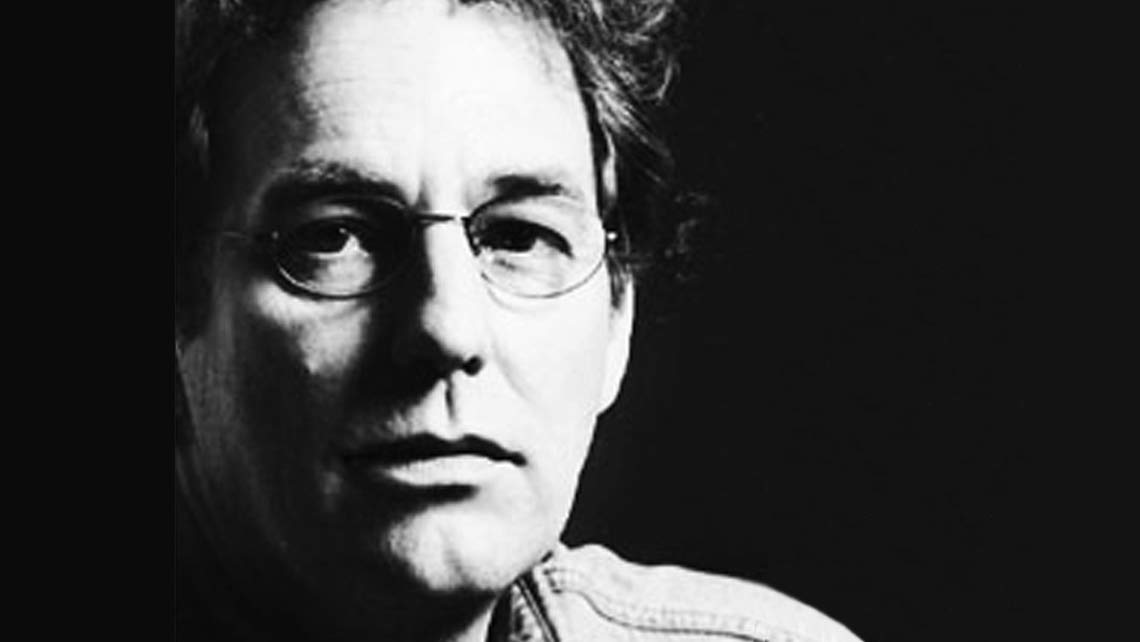 Wolfgang Tolk is a painter, designer and author German, lives and works in Monaco, Cologne and Trikorfo, Greece. He graduated in the late 1960s, then studied art history, philosophy and theology at the University of Education in Heidelberg and at the art university of Braunschweig. In 1981 he moved to Gerhard Hoehme at the 'Düsseldorf Art Academy.

A few years later, he founded the label "studio-tolk cologne". Wolfgang Tolk designed the Minimum halogen lamp in collaboration with Ingo Maurer and presented in several museums in Europe. Since 1990, in addition to his work as an artist, he has been producing prototypes of objects with a clear minimalist and linear imprint, many of them in wood and stainless steel. His works have been exhibited in Cologne, Chicago, Milan and Kortrijk (Belgium). He began his collaboration with Porro in 1999 with the creation of the Load-it bookcase: one of the most requested elements of the collections, capturing the company's production philosophy with the extreme formal cleanliness of the complement. He currently lives in Cologne.