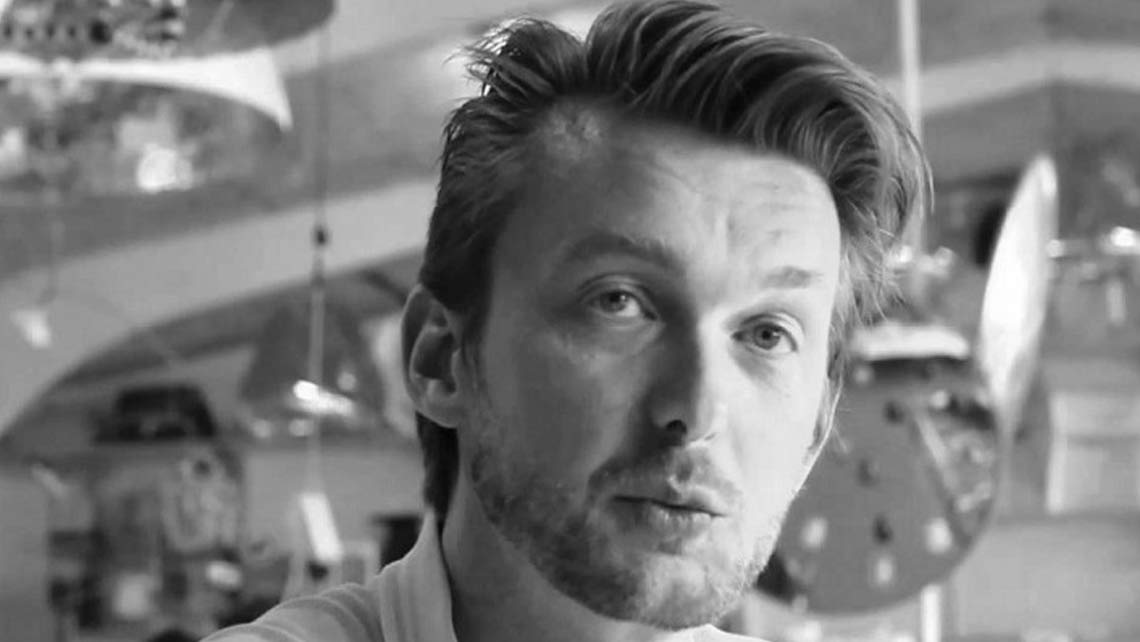 Bertjan Pot was born in 1975 in Nieuwleusem, the Netherlands. After graduating from the Design Academy in 1988 he began his work as a designer, together with Daniel Withe, under the pseudonym of "The Monkey Boys". Since 2003 he has opened his own studio, based in Schiedam.

His work focuses mostly on the creation of furniture and furnishing accessories. In particular, he performs technological research on materials, fabric textures, patterns and color palettes. The research on materials is almost always the starting point for every project. Technical research and creativity are the elements that push him beyond the limits of industrial production, with his self-produced projects. Alongside these, a large number of collaborations with companies and institutions such as: MOOOI, Arco, Cassina, Goods, Nike, Montis, Feld, Gelderland, Established & Sons, Alturo Alvarez, Richard Lampert, Domestic, Mustache, Museum Boijmans van Beuningen and the AUDAX Textielmuseum Tilburg.
Dutch designer Bertjan Pot often begins the creative process of his designs by experimenting with materials, often impulsively without projects. Pot wants most of the time to see how things would work and how materials, colors and shapes would look, for example are the Lamp designed for MOOOI Eracleum and the Prop Light Chandelier.