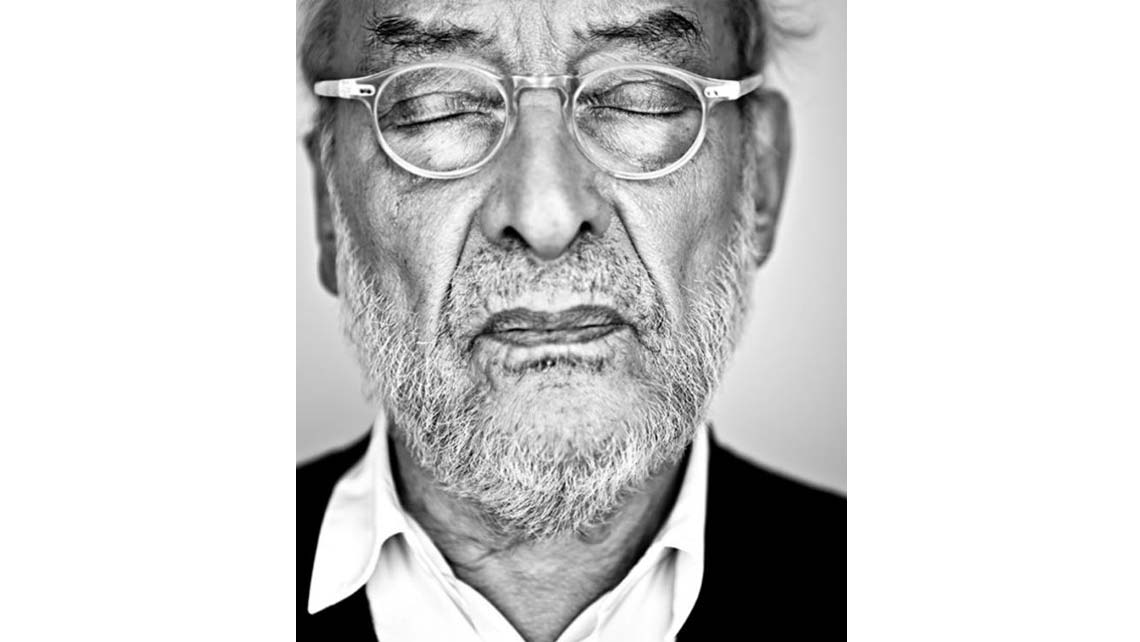 Gaetano Pesce was born in La Spezia, 8 November 1939 and is an Italian sculptor, designer and architect, he graduated from the faculty of architecture in Venice, he also attended the Institute of Industrial Design in Venice, an experimental school where he met Milena Vettore, which opens a studio in Padua, founding in 1959 the group "N" which deals with studies on programmed art.

Gaetano Pesce has achieved a prominent position in numerous fields such as architecture, interior design and graphics. He carries out research in the field of kinetic and serial art. He deals with theater and cinema, using means of expression such as light, movement and sounds. Since 1962 he has been working in the field of design, experimenting with new materials and unusual shapes such as the UP armchair for B&B Italia. His fame as an architect is also due to experimentation in the field of industrial design and furniture which also led to the development and construction of armchairs, such as the Up series of armchairs, tables and lamps. In addition to having long-standing relationships with important companies such as B&B Italia Italia, Cassina and Vitra international, Gaetano Pesce has also created in New York the Fish design and open Sky companies for the development and production of objects, elements for the lighting and jewelry. Gaetano Pesce's works are exhibited in the permanent collections of some of the most important museums in the world: the museum of modern art and the metropolitan museum of art in New York, the museum of modern art in San Francisco, the Victoria and Albert museum in London , the musée des arts décoratifs and the center Geoges Pompidou in Paris and the musée des arts décoratifs and the center canadien d'architecture in Montréal. In 1996 a major retrospective of his work was held in Paris at the Geoges Pompidou center.