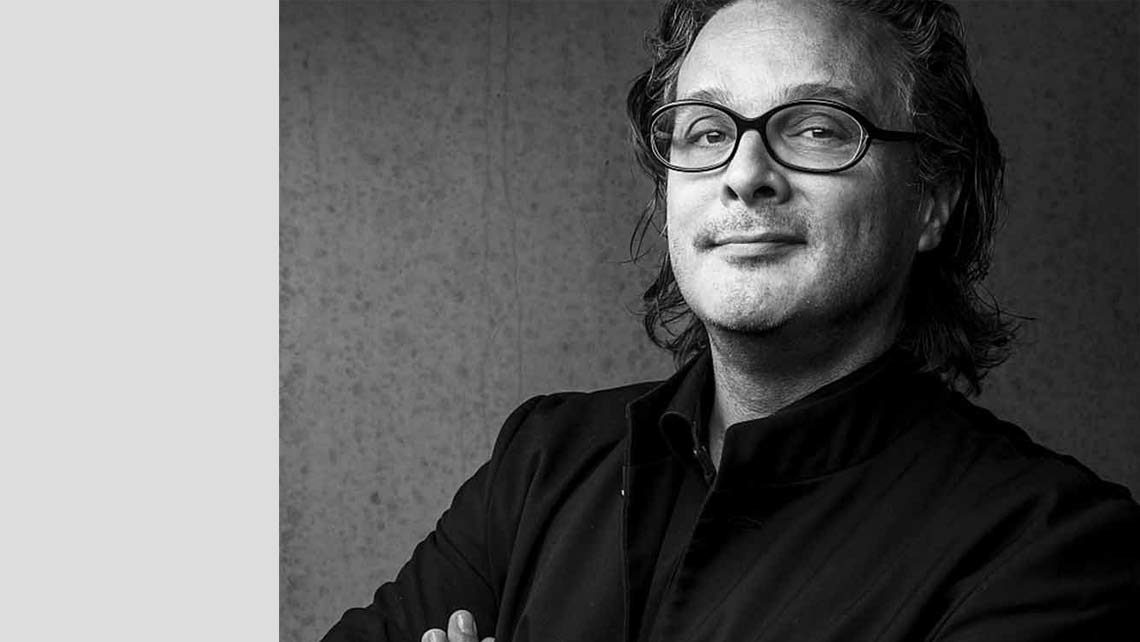 Roderick Vos was born in Groningen (Holland) in 1965 and studied at the Eindhoven Design Academy graduating in 1990. He started in 1987 as a trainee in the Ingo Maurer studio in Munich.

After this experience he flies to Japan, where he finds an excellent mentor in GK Industrial Associates (Tokyo), founded by Kenji Ekuan. Being partly of Asian origin, during this period he deepened his interest in Asian culture, so much so that after graduating in 1990 from the Design Academy of Eindhoven, he traveled to Indonesia with his partner Claire Vos, who is also a designer. In 1990, on his return to the Netherlands, he founded the Roderick Vos Studio with Claire Vos, dedicating himself to both interior design and the development of industrial products, the studio was the Hertogenbosch headquarters in the Netherlands. In 1996 Roderick and Claire returned to Holland and they set up their studio in Groningen, the "Maupertuus Studio". Since 1999, Studio Maupertuus has collaborated with important companies including Driade, Alessi, MDF Italia and MOOOI precisely from this collaboration the Little Bold Candlestick will be born. Roderick Vos' fame is growing all over the world and his creations are starting to be purchased by major international museums.